Herringbone - more than a trend

Herringbone – more than a trend

Have you noticed that more and more design spaces are using parquet flooring patterns like Herringbone?

This design has become much more popular in recent years and looks like it’s here to stay!

You can easily recognize Herringbone wood floors by the way the wood pieces are cut. Each wood plank is cut in perfect rectangles and then staggered, so that the end of one plank meets the side of another. The result looks like a broken zig zag. Herringbone has a strong resemblance to the bones of a fish such as a herring, i.e. where this directional pattern gets its name. 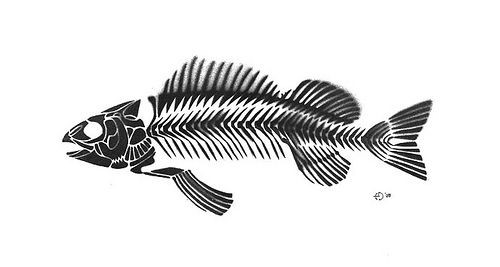 While the pattern was used from Roman times through the Middle Ages, it was only in the 16th century that the design was replicated using wooden floors. Once Herringbone wood floor started being used in castles and homes of the wealthy around Europe, it didn’t take long for it to gain in popularity worldwide.

While carpet flooring was popular after WWII and remained so until the 1990’s, wood flooring is today’s top choice, with a preference towards a more natural look. Herringbone patterns are once again a popular choice for both traditional and contemporary design schemes.

If you are interested in including herringbone wood floor in your space, here’s what you need to know:

How difficult is it to lay?

Herringbone has often been regarded a difficult flooring pattern to lay. If the layout veers off slightly, the mistake can grow exponentially into an installation disaster.

Available in five striking decors, from light blonde tones to the classic and enduring golden oak tones to a minimalistic cement look, this range is on trend and in demand on every level.

New Floors for the New Year: the 2018 KRONOTEX Collections